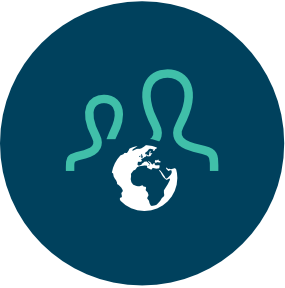 The Standard is positioned to serve the stage where entrepreneurs have not yet amassed wealth, but are performing with high quality price ratios and employing people at the bottom end of the employment market. As a ‘trade and finance’-enabling standard, the TRSB Standard promotes robust risk management practices to identify, evaluate and mitigate risks associated with the business operations of companies, whilst retaining their privacy and ensuring fairness.

TRSB’s Standard also include methodologies for the management of defaulted customers. It provides guidance for the monitoring of collection agents to comply with an acceptable collection agent policy, in conformity with the best practises and legal processes in each relevant jurisdiction. 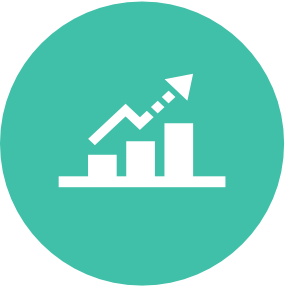 Entrepreneurship is the driving force of the global economy. And yet, while entrepreneurs play an active role in every layer of society, their access to finance isn’t always the same.

The importance of the MSME sector to the economy is well recognized in academic and policy literature, as seen by works including the World Bank, IMF, and the OECD. However, It is also acknowledged that these actors in the economy may be under-served, especially in terms of finance.

Entrepreneurs invest necessary capital resources to expand their productivity, organize production into firms and industries, compete, and cooperate to create and distribute goods and services to consumers in the most efficient and profitable manner.

Access to capital is unanimously regarded as a fundamental driver of business growth, but due to the lack of a financing standard, MSME’s face difficulties attracting the proper finance amounts they need, at the right time – particularly the companies that do not yet have collateral or sustained and positive cash-flows.

The TRSB Standards promote the financing of these companies based on the quality of their products and services. 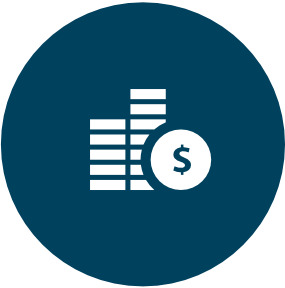 Access to finance is a driving force in helping people to develop their own standards of living. The TRSB Standard intends to enable financiers to support good business practises at a fair cost in relation to a company’s performance regarding the quality of what they have to offer.

In the same manner, financial and commercial education is another part of the work needed to promote true economic independence in developing MSME’s.

To ensure that members receive not only access to finance, but the information they need to grow, the TRSB enables efficient financial incentives in the form of advances on invoices to coach users to provide credit to the right Debtors, and to manage their credit effectively. TRSB promotes aligning the interests of both companies and financiers, and establishes open, transparent communication between them and all participants to drive awareness and distribute financial knowledge. 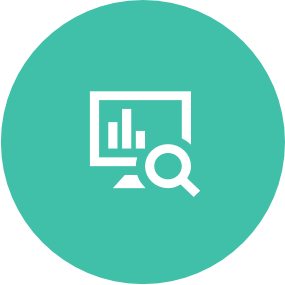 At the TRSB, stakeholder’s engagement and transparency is key. The TRSB promotes transparency with financial information technology platforms while protecting the privacy of individual companies. The TRSB encourages real-time reporting, and supports eight mutually-reinforcing levels of risk control and mitigants.